Refugees, who stayed this year in the ‚closed camp‘ Lyubimetz said, that they have been beaten by camp officials. The situation in the camp is like a prison, stated a member of the UNHCR – the same goes for the Detention Center in Busmantsi. 2013, several hunger strikes were declared in these centers in June, August and September.

In Busmantsi Detention Center, several people – under them minors – declared hunger strikes in June 2013 and in August 2013. 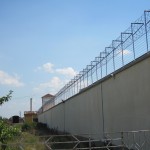 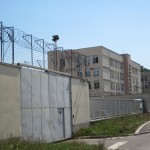 On the 8th of September 2013, 32 Syrian refugees that are prisoned in the Detention Center in  Lyubimetz started a hunger strike to protest against the conditions. The next day, on September the 9th, 50 refugees in Busmantsi Detention Center (near Sofia) declared a hunger strike to protest against slow processing of asylum applications, confined living space, strained relations with the security guards and dilapidated equipment. 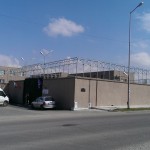 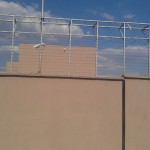 On September the 13th, refugees protested in the Ovcha Kupel residential district during the night. At the moment, about 50 new refugees arrive every day in Bulgaria. Many of them escaped the war in Syria.